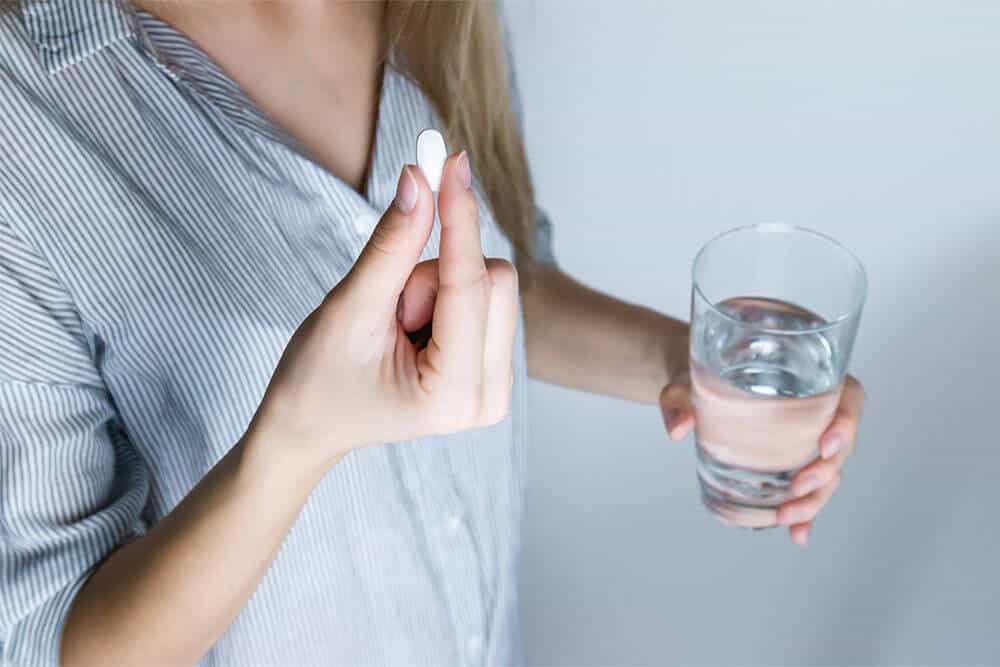 A Beginner’s Guide to The Different Types of Birth Control

You know that you should always stay safe during sex (especially if you’re not in a monogamous relationship), but you may also want added protection to ensure that you won’t get pregnant until you’re ready. Unfortunately, there is no “best” birth control option, what’s best for you might not be best for your mom or your best friend.

Thankfully, there are a ton of options that will work with your body to ensure that you can stay sexually active without worrying about having an “uh-oh” moment.

Condoms are 85% effective, and you should always ensure your partner is using a condom to protect yourself from STDs. Here are 7 birth control options to use with condoms (unless you have a monogamous partner), that are all over 85% effective, but do not protect against STDs.

This is likely the most common form of birth control you’ve heard of. It involves an orally taken pill that you must take at the same time every day for it to be 99% effective. However, in reality the pill is about 91% effective, since it’s easy to forget pills or take them late – life happens!

The pill does not protect against STDs. It uses hormones to stop ovulation and thicken the mucus on the cervix to prevent pregnancy.

Lots of people prefer the pill because it’s easy, affordable, and it generally doesn’t usually require over one doctor’s appointment a year (as long as you aren’t having any issues with your pill). However, there are some side effects that generally go away within the first three months.

Remember every pill is different, so if one pill doesn’t jive with your body, consider trying another! For more on oral contraceptives, check out this Planned Parenthood page.

An IUD – or an intrauterine device – is a tiny device that’s inserted into your uterus (we’ll do it for you at our offices) to prevent pregnancy. It’s 99% effective, but does not protect against STDs.

IUDs are a long-term solution, and they can last anywhere from three to 10 years. However, you can always get your IUD taken out if you’d like, and you’re able to get pregnant shortly after taking it out.

There are two main types of IUDs, copper IUDs and hormonal IUDs. Copper IUDs prevent pregnancy by blocking the sperm from reaching the egg because sperms stay away from copper. Hormonal IUDs do the same, but they do this by thickening the mucus that lives on the cervix, therefore blocking and trapping the sperm. The hormones can also stop your eggs from leaving your ovaries in the first place, which can sometimes mean that you don’t have any periods at all (which is a plus for most women).

There are five different brands of IUDs that are available in the US: Kyleena, ParaGard, Mirena, Liletta, and Skyla.

Some common side effects of IUDs include the following, all of which generally go away within 3-6 months after insertion.

The Birth Control Patch is 91% effective, and does not protect against STDs. The patch is worn on certain parts of your body (your belly, upper bicep, buttocks, or back) for one week at a time.

The patch releases hormones into your body through your skin. These hormones then work to stop your ovaries from releasing eggs, therefore preventing pregnancy.

Some common side effects of the birth control patch (which generally go away after the first three months) include the following:

For more on the patch, check out Planned Parenthood’s page all about the birth control patch.

The birth control shot is 99% effective when used perfectly, but in real life it’s 94% effective, because not everyone is able to get their shots on time. It does not protect against STDs.

If you are interested in a shot, you should first set up an appointment for an exam to ensure the shot is a good option for you. Then, you’ll have to schedule a visit once every three months to get your shot.

Some common side effects of the birth control shot (which generally go away after the first three months) include the following:

The cervical cap is 86% effective and does not protect against STDs. However, it’s only 71% effective in women who have previously given birth.

The cervical cap itself prevents pregnancy by covering your cervix. It’s shaped like a little sailor’s hat and made from silicone. It sort of works like a female condom.

For best results (a.k.a no pregnancies), you should use your cervical cap in conjunction with a spermicide and make sure to insert it every time you have sex (you can keep a cervical cap in for up to two days). You should also make sure you get the correct size, as cervical caps come in small, medium, and large.

Some common side effects of spermicides (cervical caps don’t have any known side effects, like condoms) include the following:

The Vaginal Ring is 99% effective when used perfectly, but is on average 91% effective. You may know it as the NuvaRing. It’s inserted inside your vagina and you change it every four weeks (you get one week off for your period).

Some common side effects of the vaginal ring (which should go away in the first three months) include the following:

The Diaphragm is 94% effective if you use it perfectly, but in real life it’s about 88% effective because sometimes people forget to use theirs. It does not protect against STDs.

It is similar to the cervical cap in that it’s a bendable cup that you put inside your vagina. It’s shaped like a little saucer and made of silicone. Like a cervical cap, you must also use spermicide with a diaphragm.

You must get fitted to ensure you’re wearing the appropriately sized diaphragm and always keep in mind that your size can change after pregnancy or weight gain and/or loss of 10 pounds or more.

Some common side effects of the diaphragm include the following:

For more on diaphragms, check out this Planned Parenthood page all about diaphragms.

If you’re still not sure which birth control method is right for you, try taking this Planned Parenthood quiz (it’s fun, we promise).

Don’t forget that condoms are also very effective when used properly, and you should never go on birth control due to pressure from your partner. It should always be your decision.

Whether you take the quiz or not, we’re happy to chat with you about your best option next time you come in for an appointment.

In the meantime, here’s another great resource on birth control that you might want to check out:

Exactly What to Ask Your Doctor About Birth Control 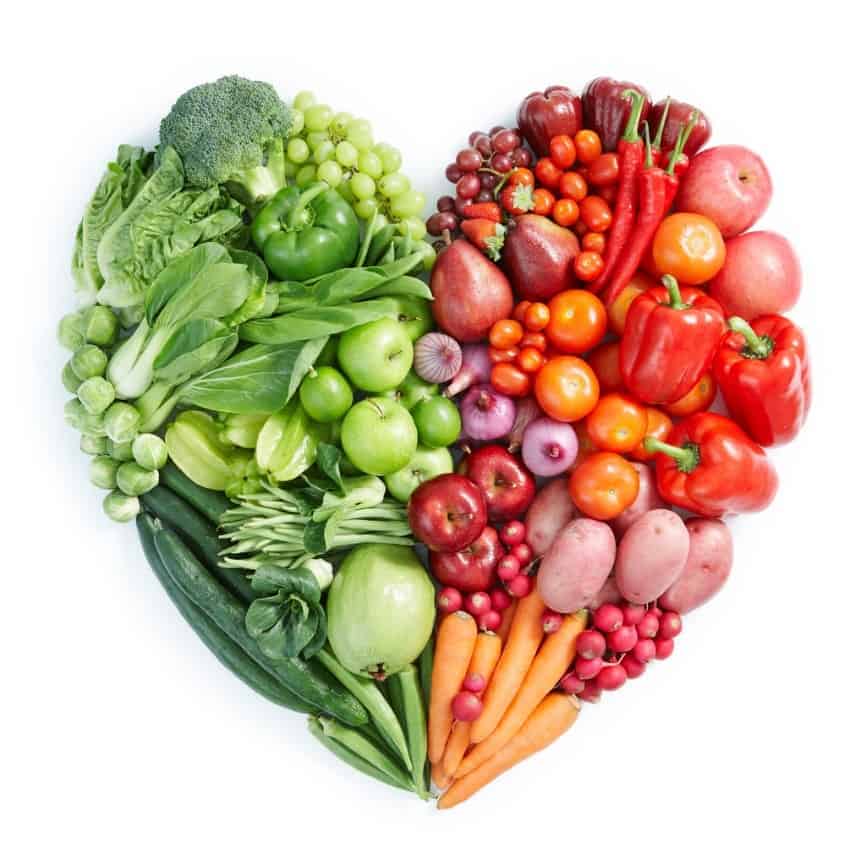 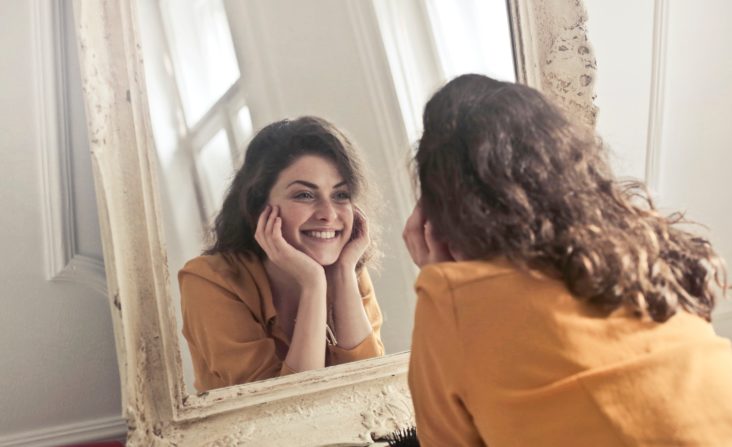 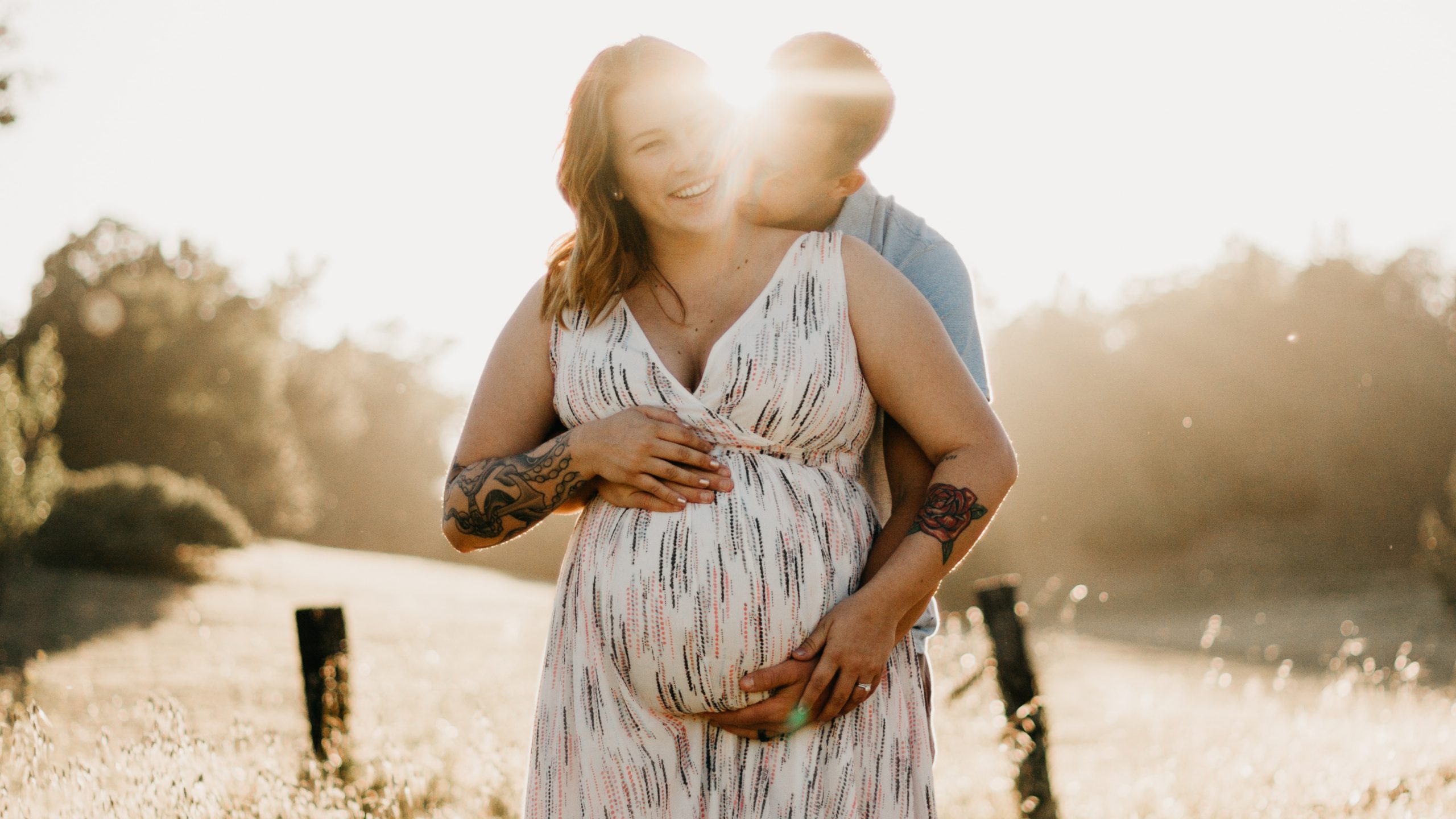 7 Tips To Make Your Summer Pregnancy a Breeze